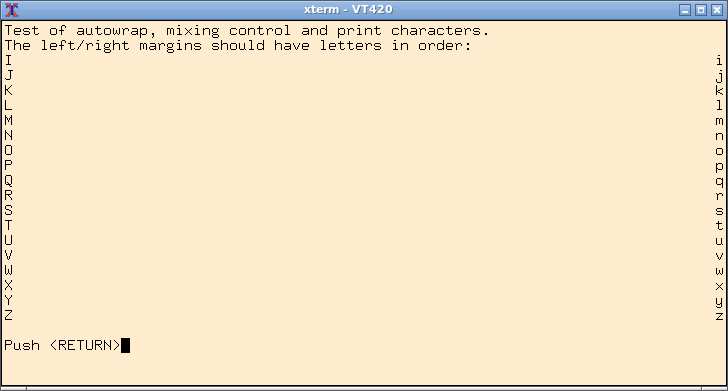 Here is an example using color which I may expand into a similar comparison.
For now, black/white is enough for a demonstration. 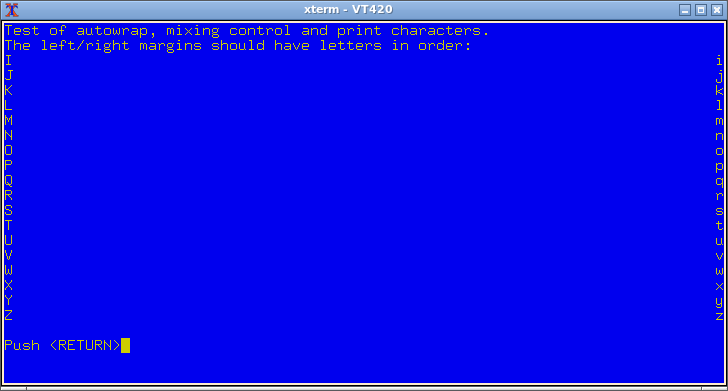 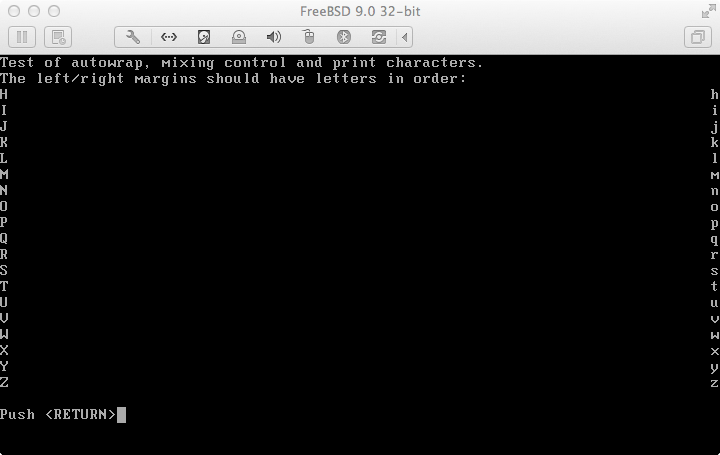 The wrapping works, but there is a different problem.
It seems that the scrolling margins (or origin mode) require some attention. 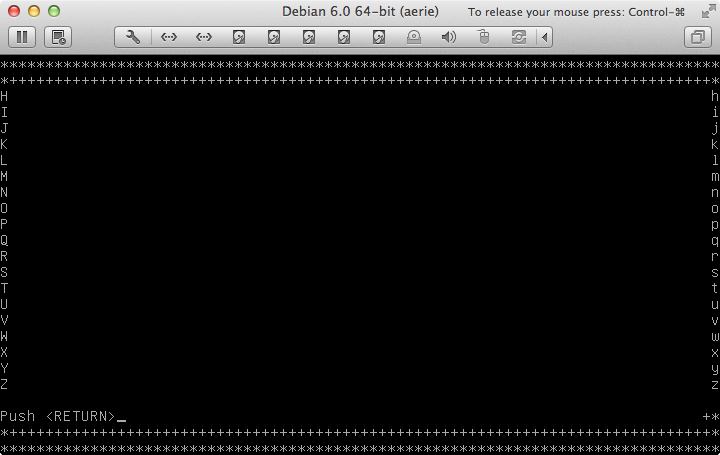 Note the similarity to Linux console. 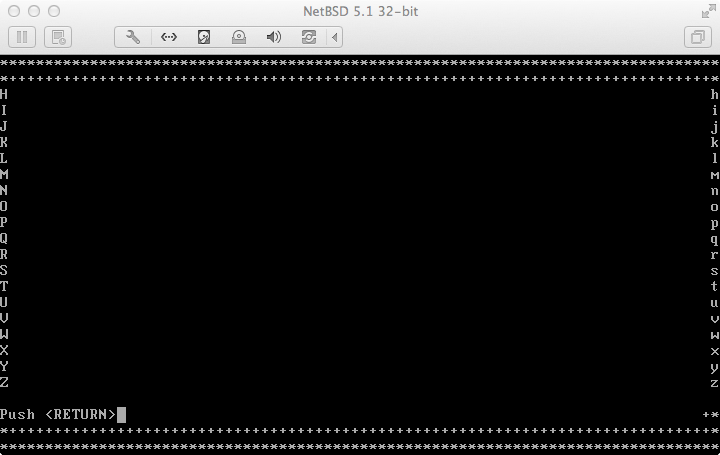 KTerm is a fork from X Consortium xterm. 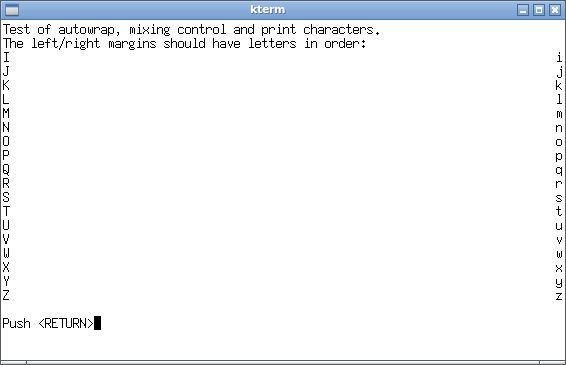 Mlterm is developed independently of xterm. 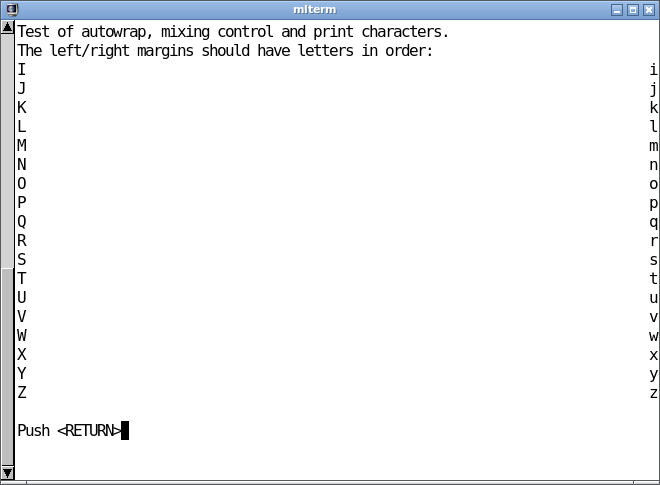 This has the same issue as Linux console.
However, it is still in its early stages of development, and may yet be fixed. 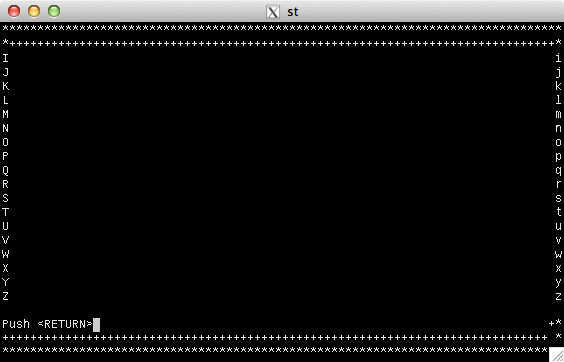 See the XTerm FAQ for additional comments about line-wrapping.

Oddly enough (OpenBSD started from the same source as NetBSD), the test fails. 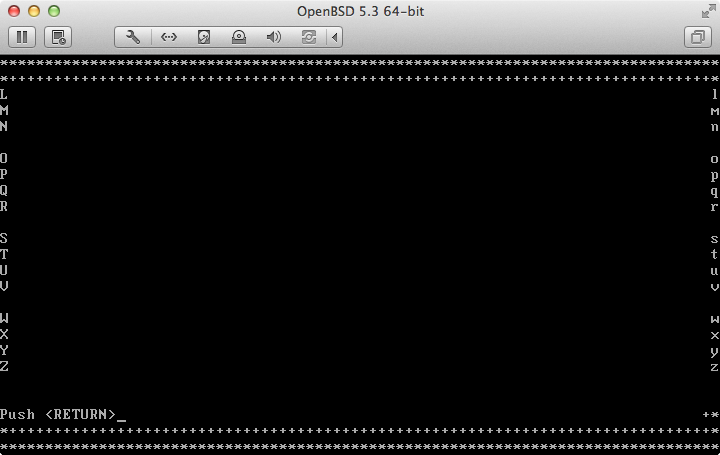 Konsole differs from VTE; it behaves like PuTTY.
PuTTY appears to have been developed earlier than Konsole;
in turn it was originally influenced by SCO consoles. 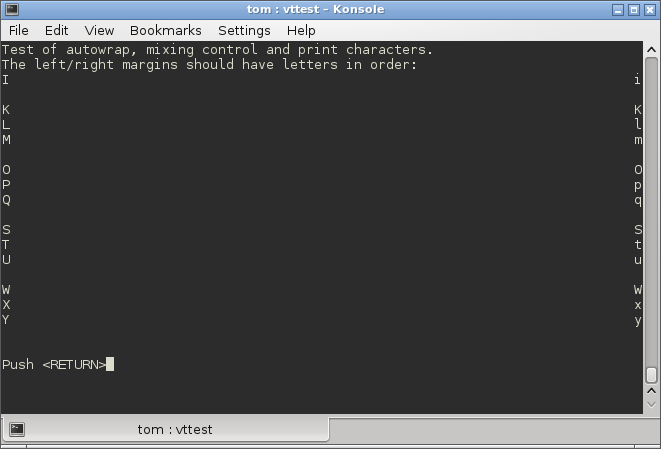 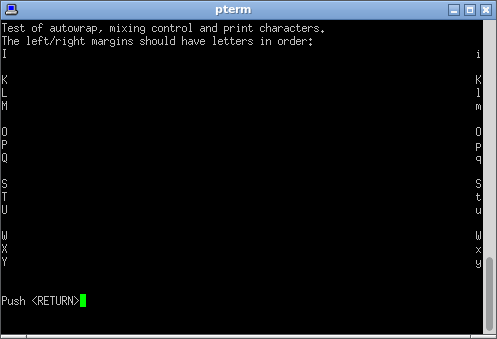 There are several programs (actually "skins") using the VTE widget.
Here are some examples from my Debian/testing or Fedora machines.
Since all of the terminal emulation is done in VTE, there is little difference in the essentials.

Considering timeframe and similarities, it is likely that VTE's behavior was copied from rxvt.

Old and new versions of rxvt behave the same; its divergence from VT100 is old and well-established. 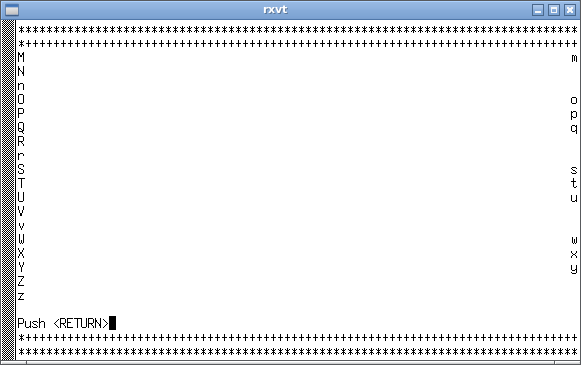 Some programs (call them terminal multiplexers, or whatever—categorizing mosh is awkward), run inside a terminal emulator to enhance its capabilities.

The figures illustrate the point that these programs are not true terminal emulators, since they do not perform enough of the required functionality.

I have provided illustrations with VTE and xterm, to show the differences.

This shows mosh running in VTE.
See that mosh does not alter the VTE behavior. 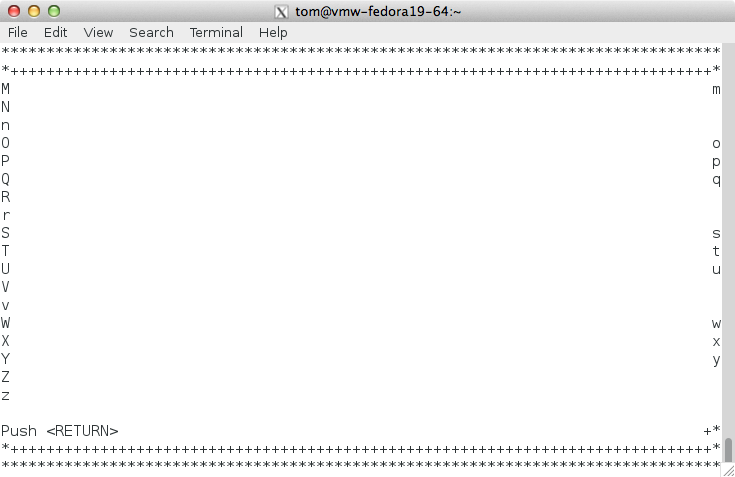 This shows mosh running in xterm.
See that mosh does not alter the XTerm behavior. 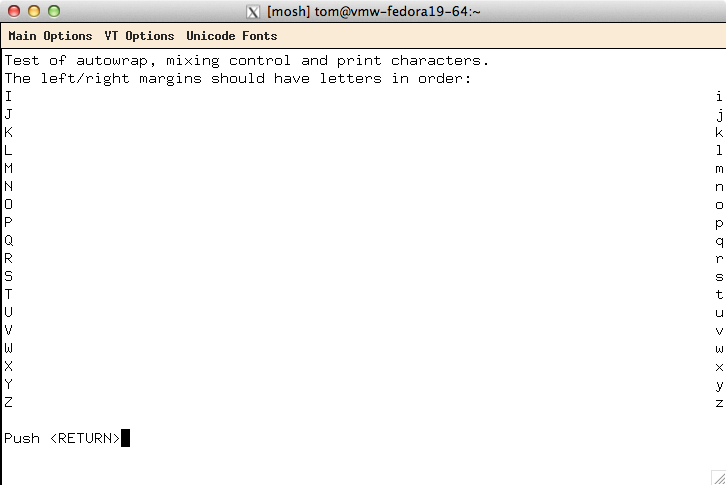 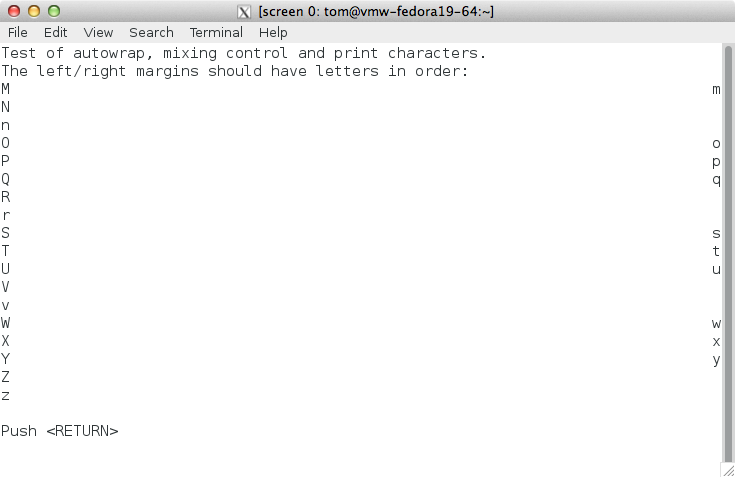 This shows screen running in xterm.
Compare with VTE, and note differences. 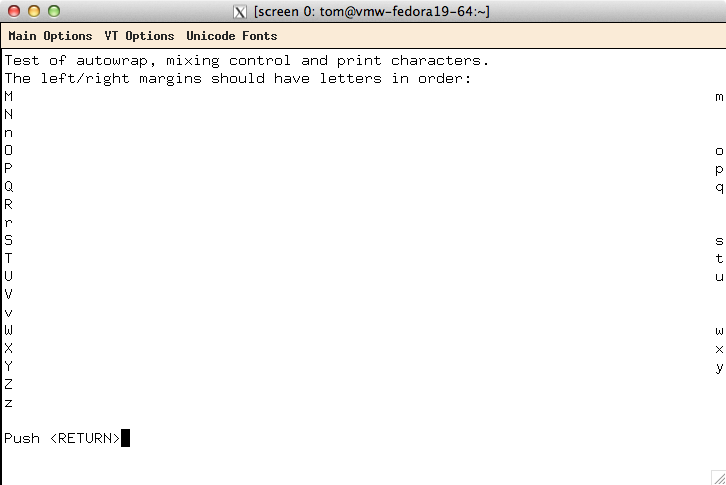 This shows tmux running in VTE. 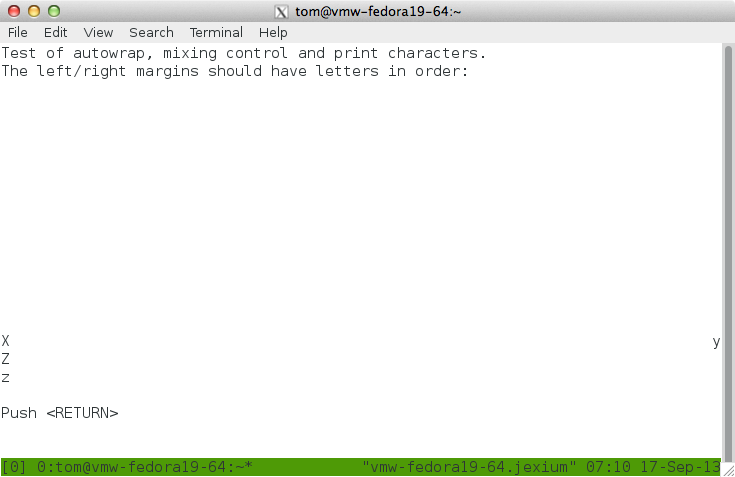 This shows tmux running in xterm. 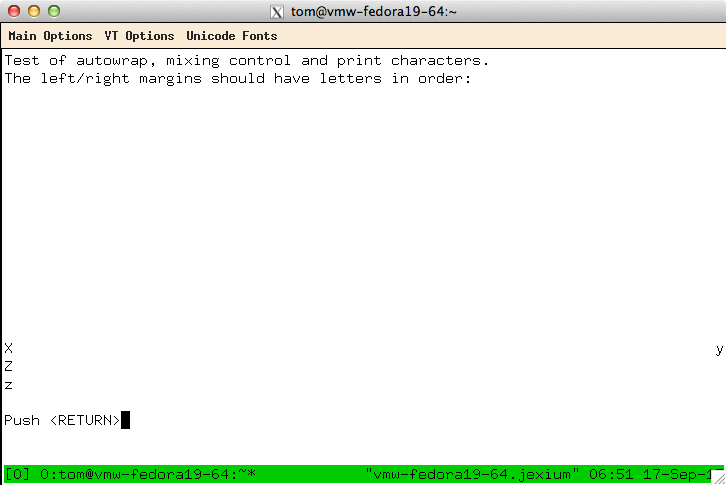